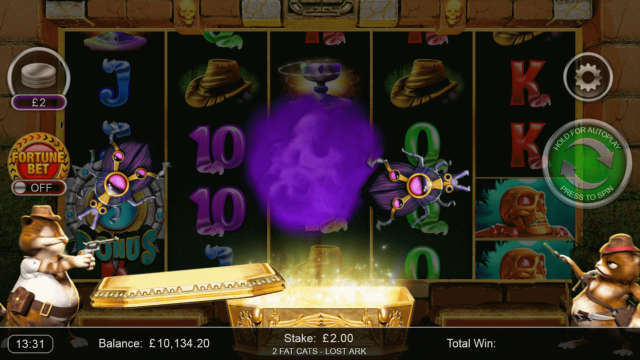 When I first started working for Inspired Gaming in late 2016, they were approaching completion of their latest games development engine. It was an exciting time to be joining Inspired as the WebGL libraries would be used to produce lots of games going forward. The first game to be developed using the WebGL libraries was “2 Fat Cats – The Lost Ark” and I was lucky enough to do a lot of work on the game as well as the libraries before its release. I then took on a project, through concept to delivery, when I was given the “Super Fruits Wild” game whilst still contributing to library code and other games projects. We now have 20+ slot games that have been developed and deployed using the WebGL libraries in the first 2 years and hope to produce many more in the coming years.

The leads decided to use a lot of new processes and tech to accomplish their goals, whilst also writing a lot of bespoke code for their integration with the Virgo platform and games. They chose to leave SVN behind and use Git as their versioning tool of choice. They also chose to collaborate on code the team was writing by using Bitbucket to manage, review and maintain the vast amounts of code that were being produced. I have really enjoyed this development infrastructure and believe it is the best possible solution for a team our size that writes so many lines of code for these new games.

The front end for the games is wrapped around a bespoke fork of the PixiJS HTML5 Creation Engine which makes a lot of sense as it takes away the need to write a lot of code. They have already done the work for many core elements of HTML5 game development. Such as, whether to use the WebGL renderer or fallback to using the canvas; loading of assets and creation of game objects such as Sprites is all made simple in PixiJS. PixiJS is so widely used in the community of HTML5 games developers that a number of additions have been developed that we also take advantage of: pixi-tween and pixi-particles. We also use Howler.js to handle sounds and Hammer.js to handle gestures, amongst other third party code. These games can be found on the Inspired Free to Play website.

The Grand National – Race Of Champions