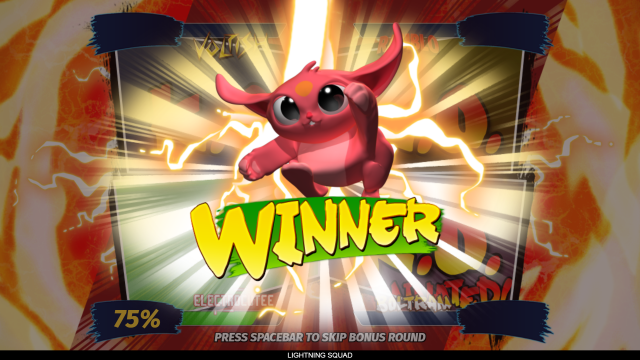 During my time with Inspired Gaming, it has been my responsibility to maintain a number of games that were built on Inspired’s old game development engine, which was named Mercury. This games framework queries the Virgo platform to get game cycle results that are delivered via a websocket in json format. There are 34 Mercury games that I have been maintaining in my time at Inspired; 28 of these are slot games.

The front end for the games uses a totally bespoke framework that was developed in-house. It uses a mix of both HTML and Canvas elements to deliver the overall game to the player. The games framework also makes use of various other third party code sources and plugins, most notably jQuery, velocity.js and various libraries from createJS.

One of my responsibilities at Inspired Gaming was to maintain and/or re-release our portfolio of older games, which were built on the Mercury games engine. Most of the maintenance changes would have been additions to the library code but on occasion I would need to do bug fixes for specific games. It was my responsibility to change the game libraries to allow for jurisdictional configuration changes to the games, for instance, a jurisdiction specific help page; maximum number of auto plays and minimum spin time that all vary depending on the jurisdiction the game is being played in. An example of one of many additions I have made to the Mercury games engine library code during my time at Inspired Gaming. It has been a real pleasure to work with some classic slot games that have been very well received by players and customers alike. These games can be found on the Inspired Free to Play website.

Goddess Of The Amazon

Leaders of the Free Spins World

Spirit Of The Samurai

The Grand National Race Of Champions