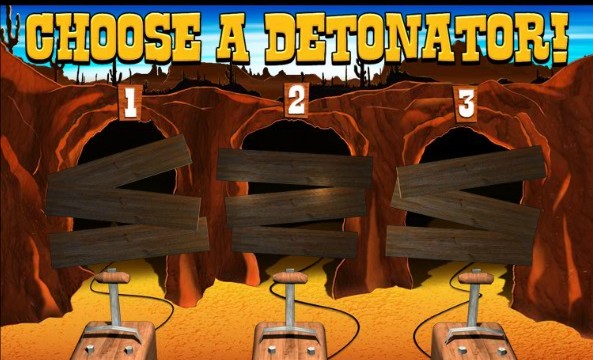 The game itself features “Lock ‘n’ Load” reels which spin multiple times to generate bigger and better wins, as well as three progressive bonus rounds named Tin Can Alley, Lucky Strike and Gold Mine. Players can also gamble all wins up to the preset maximum win value, usually £500,000.