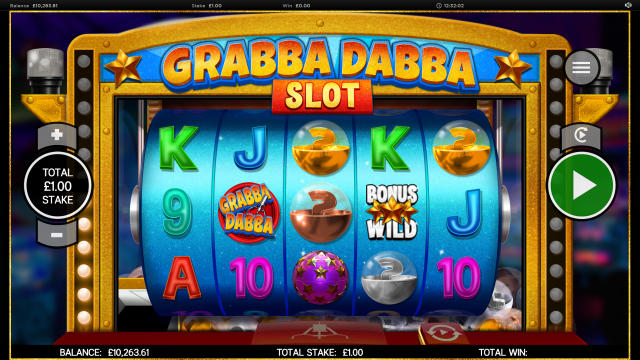 My initial remit when joining Core Gaming was to create a couple of games on the OpenBet platform using an existing bespoke framework known by the team as Maximus. I think it was important for me to get used to the way Core Gaming developed games in my early days. I really enjoyed creating these initial games, though, we did have a lot of initial problems with game servers provided by OpenBet. It was important for me to gather experience with the Maximus framework, most of the back catalogue of games are built using Maximus and I did a lot of work with it when the Gambling Commission updates were pushed through in 2020. As a team we ultimately had to update and redeploy well over 100 games.

We would later move onto a different in-house platform to eradicate an external stake holder that would often be unreliable and create workflow issues in game development. These 2 slot games were ultimately dropped when we made the move to the new in-house platform because they did not justify the additional work to get them migrated. I do believe these to be 2 very enjoyable games that both have unique game mechanics and some beautiful artistry.